The Outer Hebrides had the highest percentage of houses which are owned outright at 46.9%, while 26.1% were owned with a mortgage or loan. 17.6% were living in “other social rented” while 6.8% were living in “private rented” and 2.5% were living rent free. 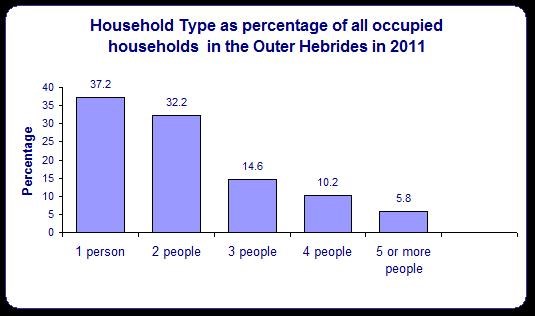 Figure 1: Household Types as Percentage of All Occupied Households in The Outer Hebrides in 2011

As can be seen from the graph above one person households are the most common household type in the Outer Hebrides while only 5.8% of households contain 5 or more people

Key findings from the 2020 Household Estimates for the Outer Hebrides were:

For detailed condition information and full survey results go to the Scottish House Condition Survey (Opens in a new window or downloads a file). This survey looks at issues such as fuel poverty, heating and tolerable standards for housing conditions throughout Scotland.

The 2017-19 results show that the Outer Hebrides had the highest levels of fuel poverty (where a household requires more than 10% of income for domestic fuel) and the highest levels of extreme fuel poverty (where household requires more than 20% of income). Some key findings for the Outer Hebrides for 2017-2019:

The Centre for Housing Market Analysis (Opens in a new window or downloads a file) ( CHMA), part of  the Scottish Government's Communities Analytical Services Division provides information on house transactions and house prices